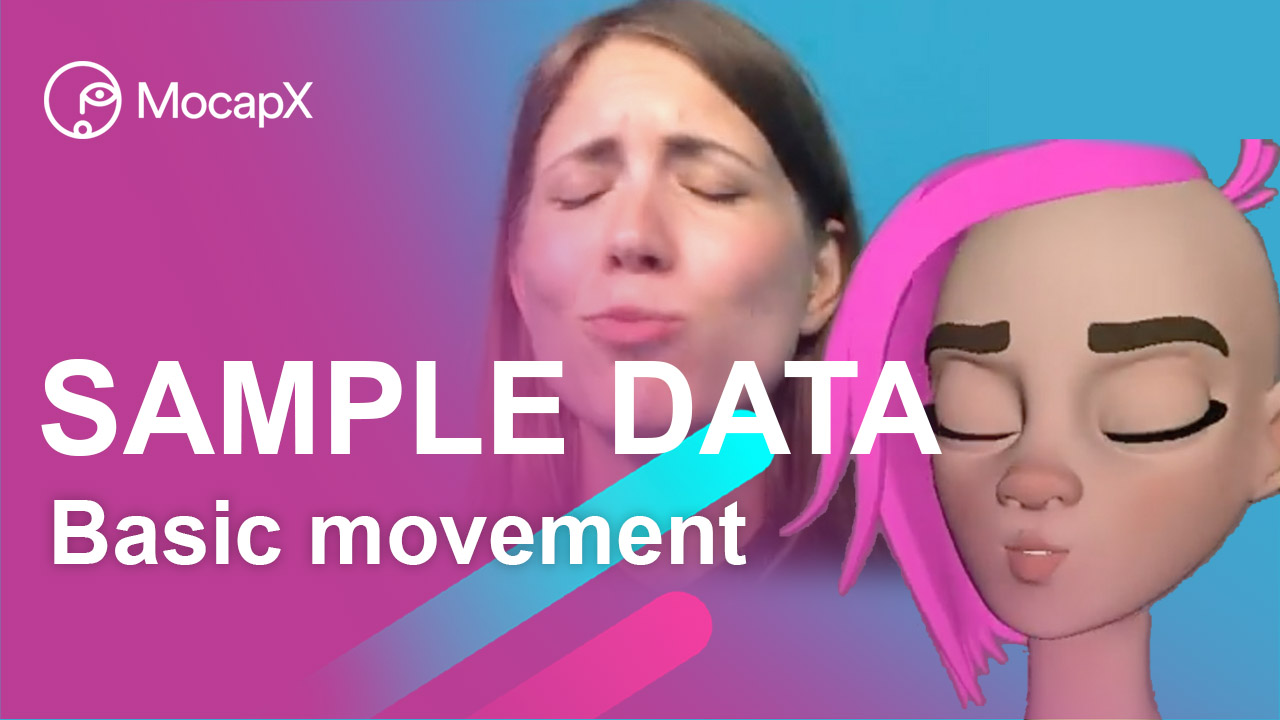 Both raw MocapX data and baked animation files are included

Visual effects company PFX used facial motion capture solution from MocapX for delivering animation content to the world renowned show Vivaldianno Reloaded. Breath-taking multi-genre show spearheaded by composer and producer Michal Dvořák. The task was to create nearly twenty minutes of animated content in three weeks, which would have taken several months without the MocapX. But it simply had to be done, as the revamped premiere of a world renowned show was at stake. 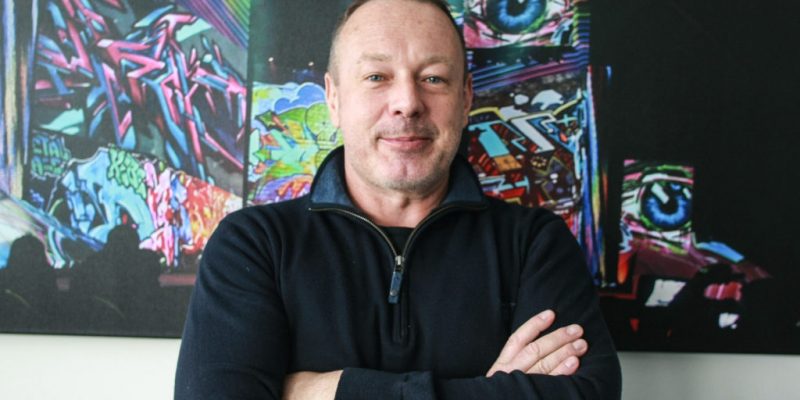 Vivaldianno Reloaded is a slightly different take on your average multimedia show, using modern arrangements of Antonio Vivaldi’s classical music. I think that it also draws heavily from the story written by Tomáš Belko. What makes Libreto so captivating is that it tells the story of Vivaldi’s life through the eyes of his contemporaries and friends and others who played a role in his life. We discovered that merging this story with modern arrangements and the visual element, consisting primarily of animations which complement the music or tell their own story, resonates very well with audiences all over the world. We’ve played in South America in Buenos Aires and Santiago de Chile. We’ve played in Asia, including five back-to-back concerts in Seoul in the city’s largest concert hall for 4500 people. We played sold out stadium shows in Israel. We’ve played almost everywhere, proving that this concept that we dreamed up together is intriguing for audiences, as it gives them the chance to see something they’ve never seen before. 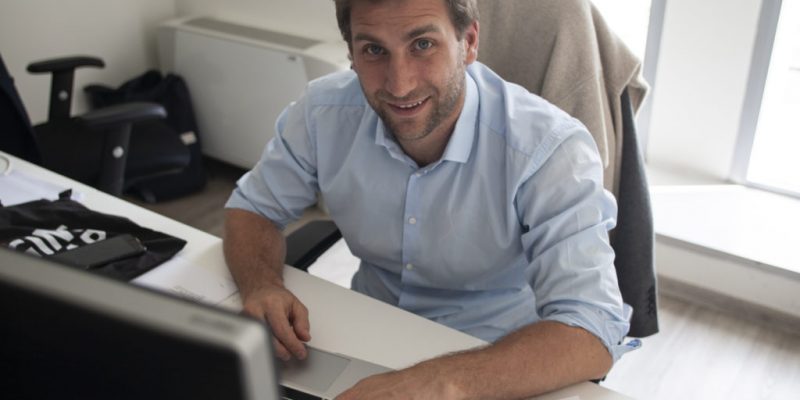 About three weeks before the premiere, Michal wrote us that their supplier was not able to deliver and that they still needed some animation content for Vivaldianno. MocapX saved us a huge amount of time, meaning we were even able to re-take some of the shots and make the necessary edits. This was only possible because the entire application works in real time, meaning we were able to preview animation directly on rig in Maya and showcase to client how the finale result will looks like. We managed to record the entire 16 minutes worth of content in just two afternoons. Without MocapX we would have had to turn down the job. 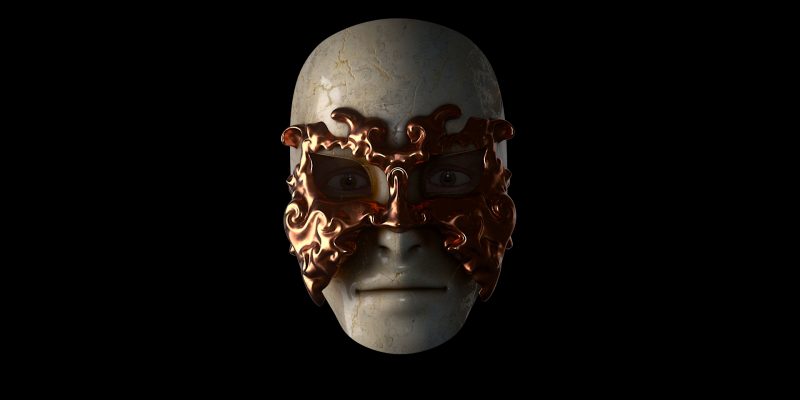 I thought it was fantastic how quickly everything was done. It really came to show that this technology could save a show just three weeks before the premiere. It was very well received. The audience was thrilled. We had never had such a positive reaction to our show on the local scene before. The most important thing for me is that the people who flew from all corners of the world were impressed with the show. 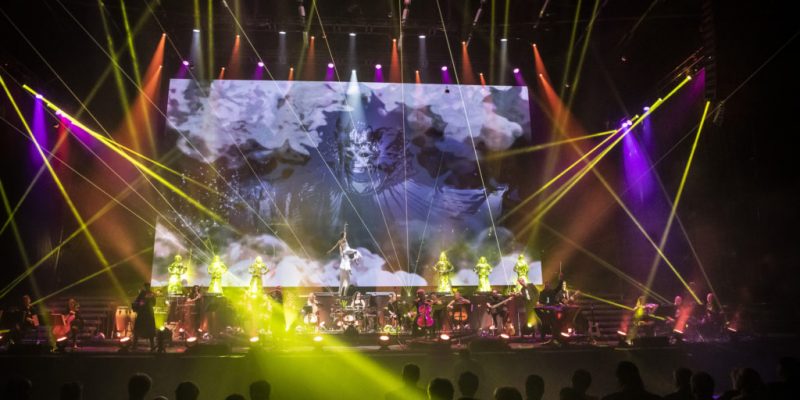 More about the PFX:

More about the Vivaldianno Reloaded :